THE HOME GYM THAT CHANGED AN INDUSTRY

This innovative system created a whole new category of home gyms as it was the very first to ever incorporate our Adjustable Cable Arms. This revolutionary feature opened up hundreds of new exercises available on home gyms, including Dumbbell Training, Functional Training, Core Training, Sports Specific and Rehabilitation exercises. This feature has been copied by virtually every home gym supplier in the business and has come to be recognized as a sub-category. The XPress Pro is the standard; copied, but not duplicated!

Join the waitlist to be emailed when this product becomes available 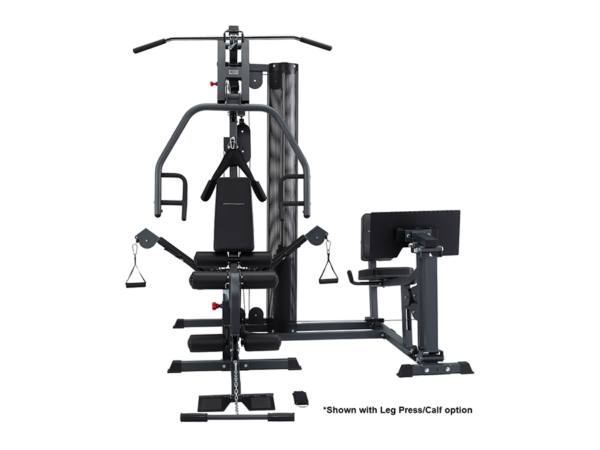 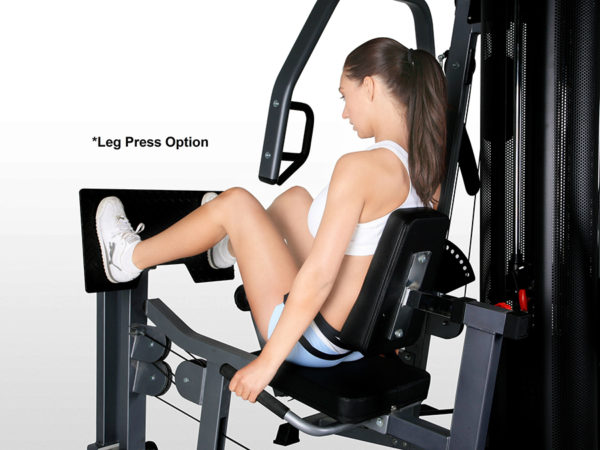 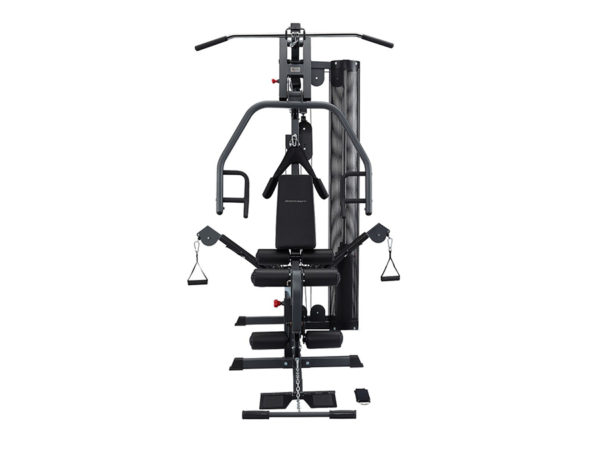 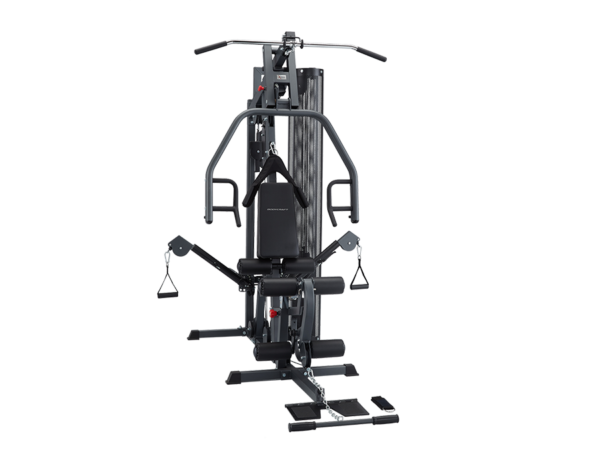 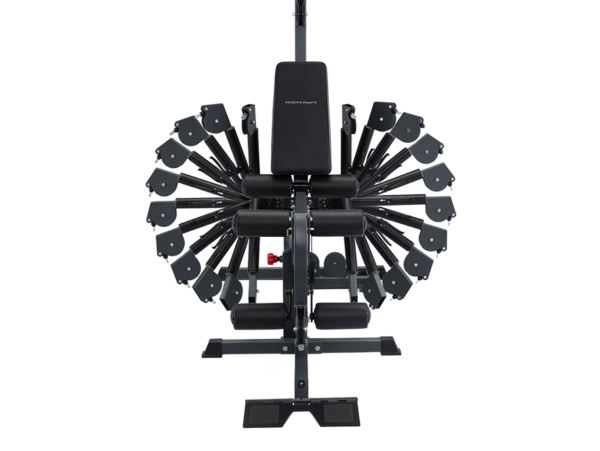 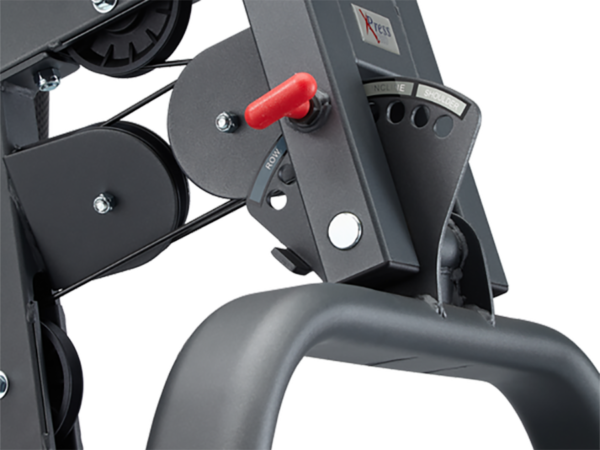 *Warranty applies to defects in materials and workmanship for original owner only. Does not apply to normal wear and tear. See manual for details.