Introducing the BODYCRAFT XFT, the most comprehensive Strength Training System ever created. Designed and engineered by BODYCRAFT, the XFT is the latest in strength training technology. The patented XFT fuses Barbell Training with a Functional Training Machine all within a compact 61″ X 50″ floor space. The XFT was designed to allow you to safely perform virtually countless exercises all in natural and safe fashion. Whether you’re a performance athlete or just beginning your journey to a happier and healthier lifestyle, the XFT offers you what it takes to meet and exceed your goals. Expand your workout even more by adding the F704 bench and it’s available attachments. See OPTIONS for details.

The F704 Flat / Incline / Decline System Bench is a great dumbbell bench, but it was specifically designed to work with the BODYCRAFT XFT, RFT, Jones Machines and the F430 Power Rack, plus it will work with most brands of Smith Machines and Racks. As the bench inclines, the pads slide back staying in line with the bar, so you spend less time maneuvering the bench forward and back. No need to turn the bench around when performing exercises like a shoulder press. Expand your workout by adding the F711 Leg Extension/Curl/Hold Down and the F710 Arm Curl Attachments. See OPTIONS for details. 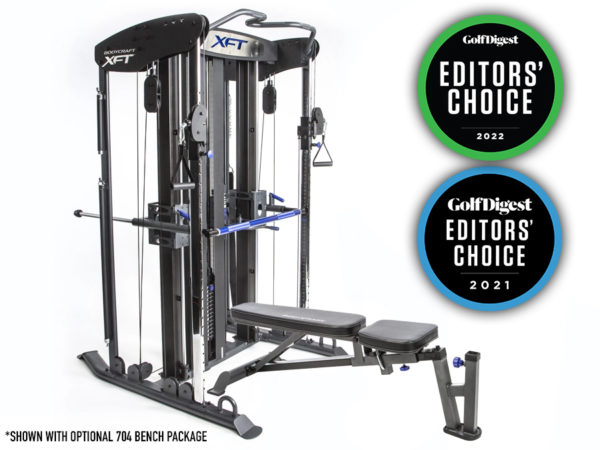 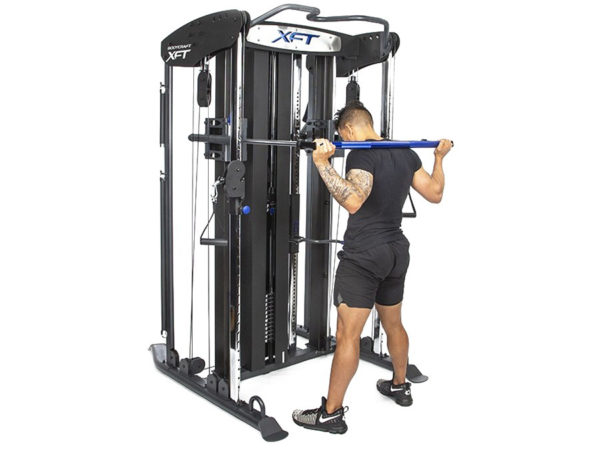 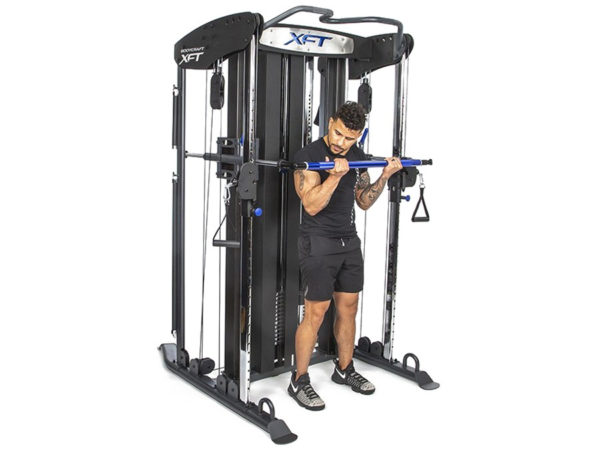 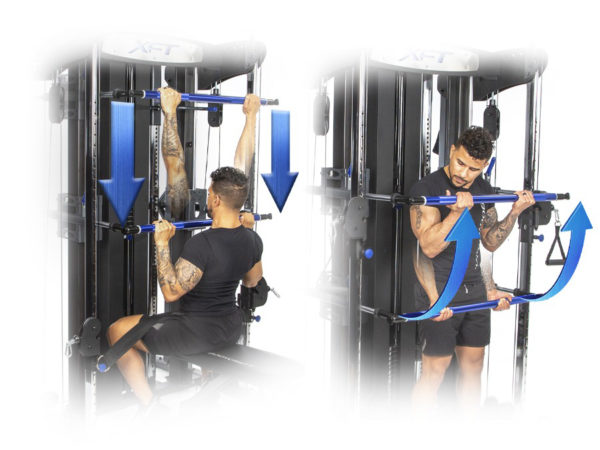 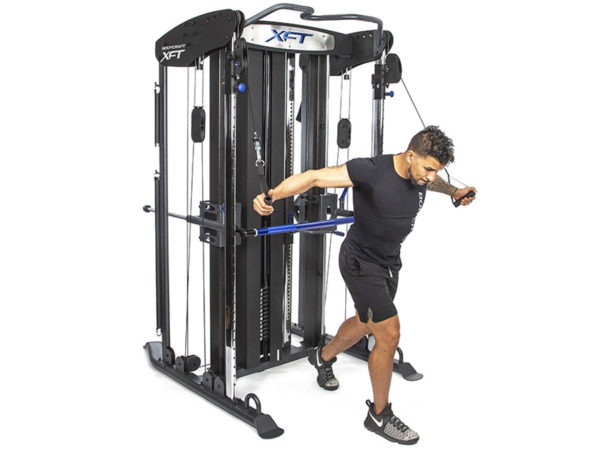 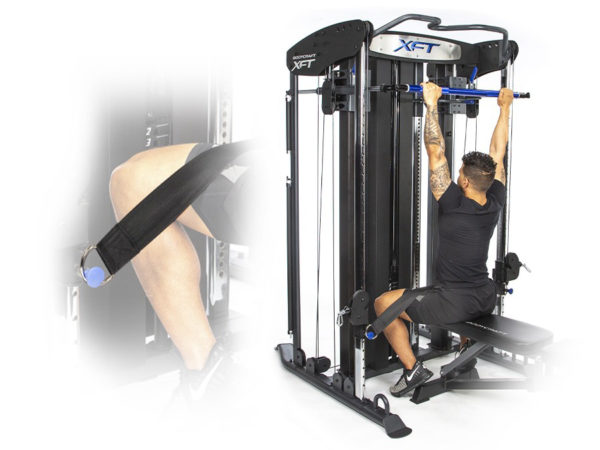 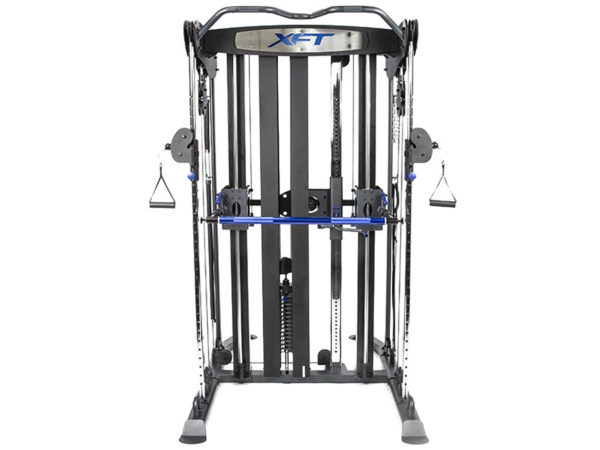 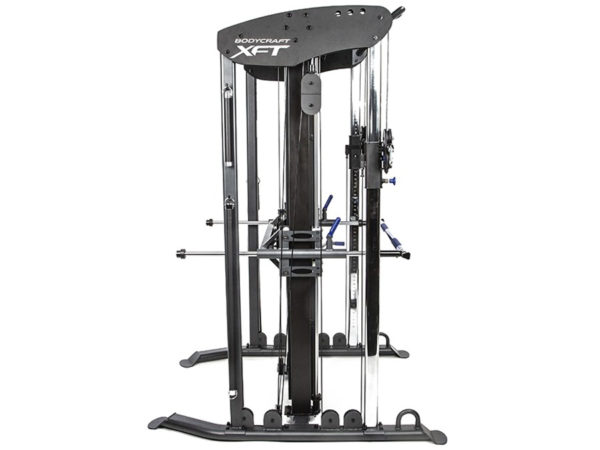 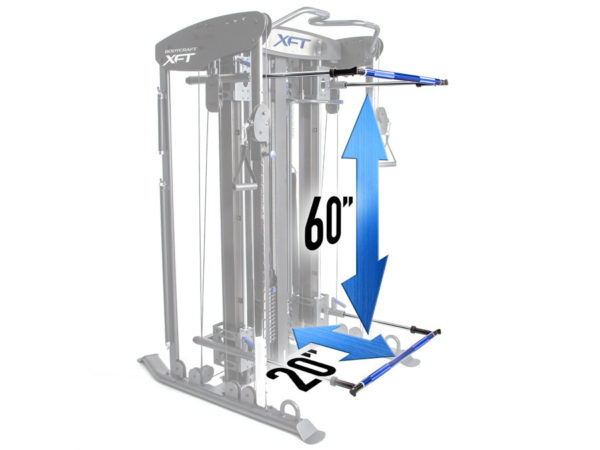 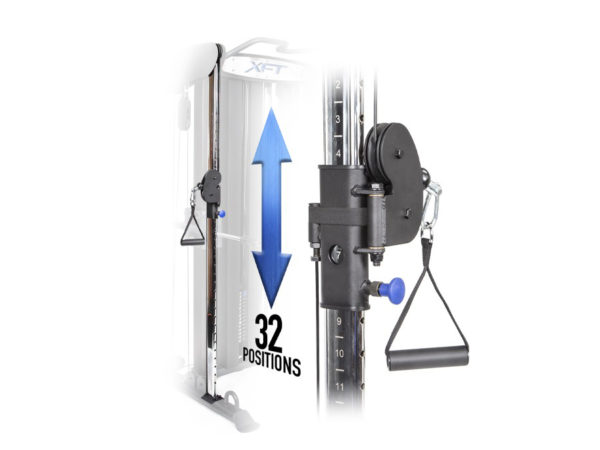 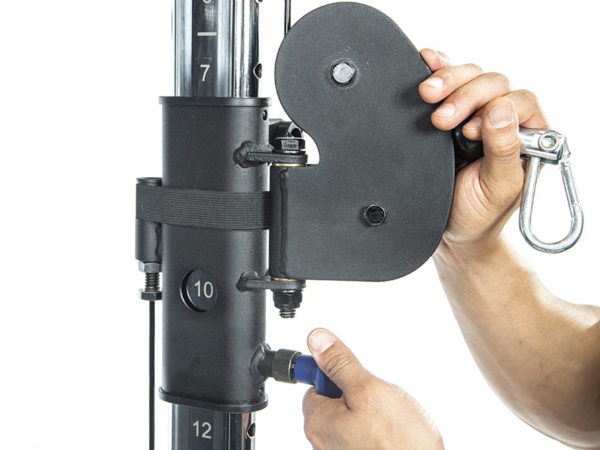 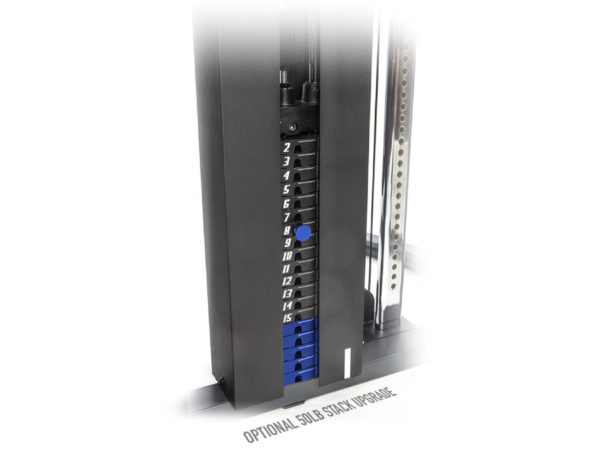 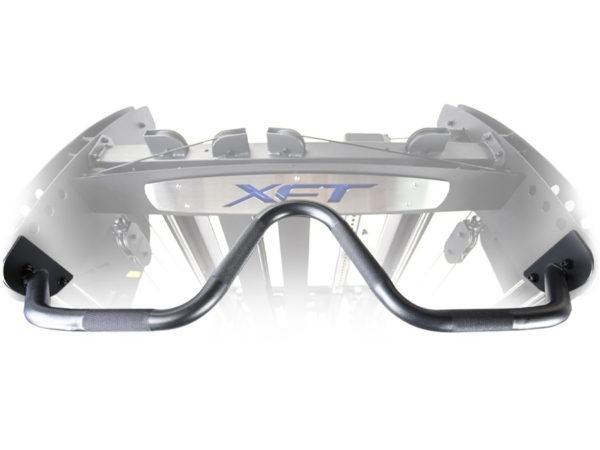 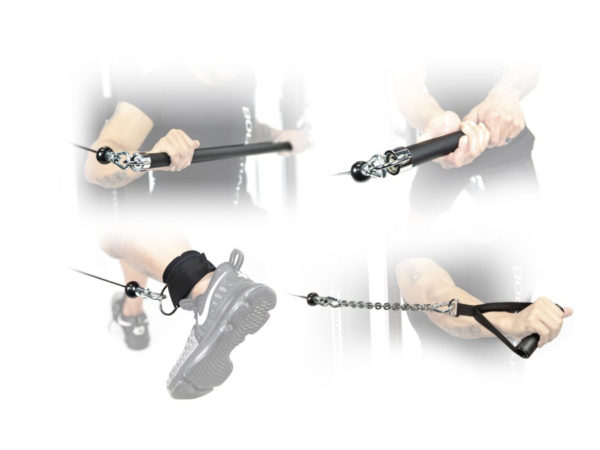 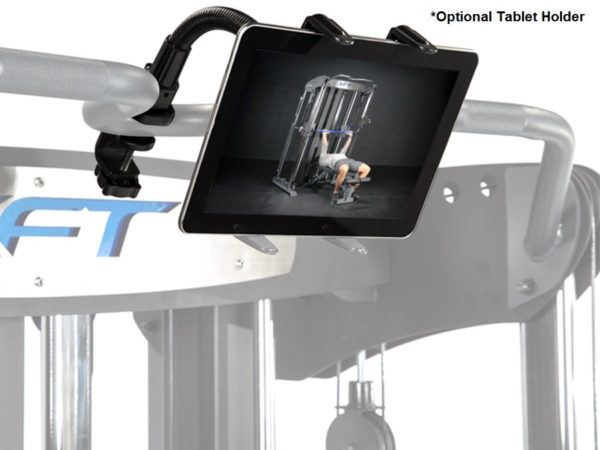 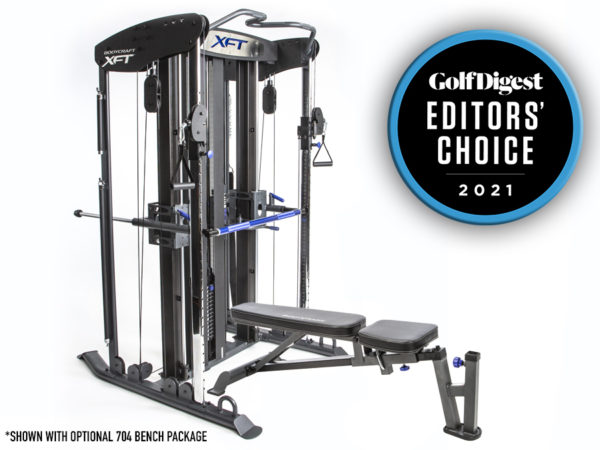 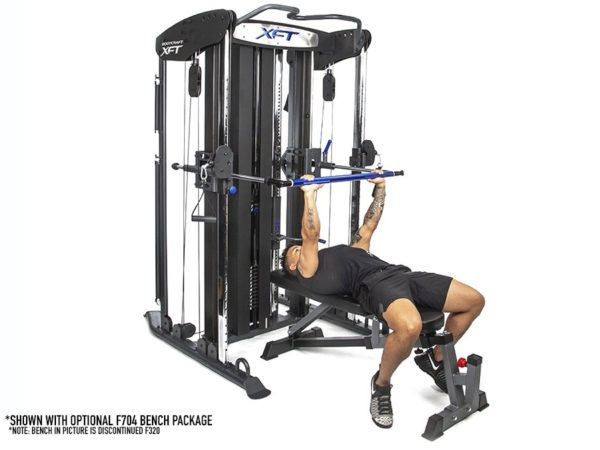